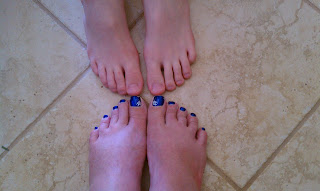 My son Jack is 10 1/2, not quite a teenager yet, but definitely showing the signs. Not so long ago I was the love of his life. He was always telling me how beautiful I am, kissing me and holding my hand everywhere we went. These days not so much. His quest in life these days seems to be seeing how many ways he can drive me crazy. Here are some of his favorite activities:

These are just some of the tools in his box of tricks, but everyday he finds some new way to drive me closer to the edge. Whatever he's doing, I'll stop and say, "You're just trying to annoy me, aren't you?" He's getting really good at wiggling his eyebrows while giving me a big grin. So glad I'm such a source of cheap entertainment. I guess it's only fair, since we used to spend hours just staring at him in adoration when he was a baby. Why mommies go gray!
Posted by Jaxmom at 5:11 PM