Ghost of Christmas Trees Past 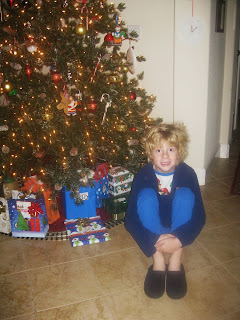 We started to put up the Christmas tree this afternoon, our beautiful artificial tree that we've had for the past 6 Christmases (since Jack was in 2nd grade). Besides looking a little beat up from being packed away for 66 of the past 72 months, a couple of sections refused to light this year. One section lit up at first, but then decided to go dark. Charlie and I decided it was time for a new tree.

Poor Jack! He doesn't let go of things easily. You'd think we were giving away an old friend, which we kind of were. "But we've had this tree for so long!" First the chin quivers, then the eyes fill. Poor guy! He's so sensitive.

We told him he could come along and help us pick out a new tree, one with colored lights this time instead of just white ones. Maybe that will take some of the sting out.

If anyone ever tells you that kids with autism have no feelings, they're wrong. Some of them are very, very sensitive. Like our Jack. He's such a tender-hearted boy!

Merry Christmas and Happy New Years to you and yours! 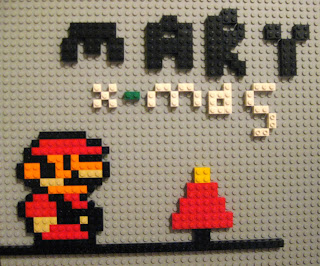